Tectonic shifts typically occurring over years jolted organizations in the span of mere weeks, highlighting a painful truth: reliance on outdated strategic frameworks will not protect firms from existential risk. In a context of disruption, hyper-acceleration and exponential change, incremental approaches are not sufficient. Listen to the perspectives of our senior leader panelists. 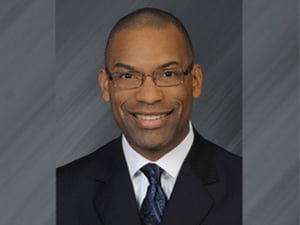 Ted Fleming is responsible for talent development and succession for all colleagues and providing business consulting solutions across the company. Ted has more than 30 years of experience across healthcare, financial services and education industries as a strategic planner, consultant, business owner and general manager. Ted has a bachelor’s degree in Economics from Dartmouth College and a master’s degree in Business Administration from the Fuqua School of Business at Duke University.

Colonel Farrell spent over thirty years in uniform and commanded at the platoon, company, and battalion levels. A graduate of the United States Military Academy at West Point, New York, he served as an armor officer in a variety of leadership assignments in the United States, Europe, and the Middle East and led American soldiers in combat in three different wars. He acted as an advisor to the Afghan National Army and, most significantly, as the commander of a 1,000-soldier combined arms battalion conducting extended combat operations in East Baghdad, Iraq. Kevin holds MA, MPhil, and PhD degrees from Columbia University in New York. His most recent book is The Military and the Monarchy: The Case and Career of the Duke of Cambridge in an Age of Reform. 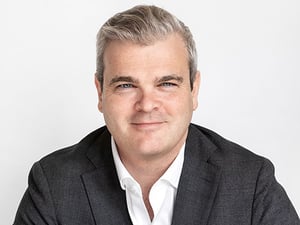 CEO and Founder of Techtonic

Ryan McManus is an expert in digital transformation, business model evolution, growth, and entrepreneurship. Ryan has served as an advisor to Fortune 500 companies, startups, governments, and non-profits and serves on the boards of public, private, and nonprofit boards. He received his MBA from the Booth School of Business at the University of Chicago. 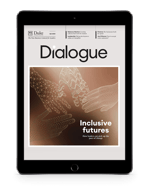 Duke Corporate Education is the lead partner in Dialogue, the only truly global journal for managers and leaders. We combine the best in business and leadership thinking, breaking boundaries and bringing you fresh thought leadership from around the world. Subscribe to receive our leadership insights.